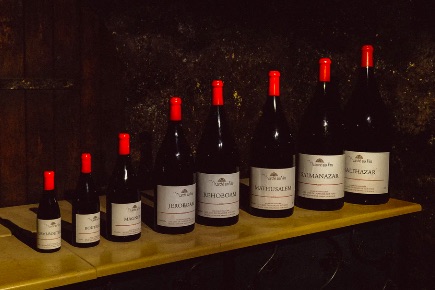 There are many different wine bottle sizes available around the world and they often come in different shapes especially with large format bottles. The bottle shape and unique wine bottle sizes can bring all sorts of benefits, and sometime problems when it comes to weight!

Wine bottles and wine bottle sizes can also vary between different wines, especially with champagne, sparkling wines and some French varieties like Burgundy and Bordeaux.

Let’s take a look at the different bottle sizes available and compare them to a single bottle, or standard bottle as they’re more commonly known.

Wine bottle sizes at a glance

What are the different sizes of wine bottles?

A quarter bottle compared to the standard bottle size, this is the customary singular bottle, often made use of for sparkling wine.

A half bottle compared to the standard size, this is a good choice for partaking in a modest glass of something special with another individual.

Half Litre or Jennie

Primarily used for Tokaj wine from Hungary or, Sauternes, a sweet wine from Bordeaux, France and other types of sweet wines.

This is just know as plain old standard, and this bottle equates to approximately five 5-ounce glasses of wine. Many people think that the bottle size on a wine label is the number of ounces. It’s not. The standard wine bottle dimensions are typically 3-3.2 inches in diameter & roughly 12 inches in height.

This bottle size delivers more bang for your buck and they have grown in popularity in recent years, particularly with value European wines.

For wines that deserve the attention of cellaring, a magnum bottle is the way to go. These are also a great option for parties because they make a dramatic impression on guests.

When one magnum wine is not enough, the Jeroboam brings twice the volume. It’s named after the first biblical king of the northern kingdom of Israel.

Rehoboam was the son of Solomon and grandson of David (of David and Goliath fame). The Rehoboam is primarily used by the larger Champagne bottles houses.

The name of this bottle can refer to either an Imperial gallon or the oldest man in the Bible. It’s like a party in a very large bottle!

With a full case of wine in a bottle, the Salmanazar is named after an Assyrian King.

One of the Three Wise Men from the bible, Balthazar would have brought the gift of 16 standard bottles to the party.

Not to be confused with Morpheus’ ship in the film The Matrix, this bottle is named after the longest-ruling king of Babylon.

This bottle holds two cases or 24 standard bottles of wine and tips the scales at almost 100 pounds (or 35kgs) and is named after one of the Biblical Magi along with Caspar and Balthazar who visited the infant Jesus after he was born.

Rumour has it that King David’s son, Solomon, would only drink his wine from this bottle which holds 26 bottles.

Champagne producer Taittinger created this huge bottle in 1988 for the launch of what was then the world’s largest cruise liner, Sovereign of the Seas.

Aptly named the Goliath, this bottle holds three cases or 36 standard bottles of wine, which could power the biggest parties in one go!

The largest bottle of wine available to humanity would probably last only a few hours with Marwood, Withnail and Uncle Monty, and stands at over 4 feet tall.

What are large bottles of wine called?

The most common known large bottles of wine are called Magnums which are twice the size of a standard bottle of wine.

What size is a standard wine bottle?

A standard wine bottle is the most widely termed and holds 0.75 litres or approximately 5 glasses of wine.

What is the largest size bottle of wine?

Internet Wine Guide
Internet Wine Guide has been around since 1997 and continues to provide information on wines, regions, winemakers and everything else you need to know about wine. Reviewing wine clubs around the world is our latest venture and we hope you find the best wines to enjoy! 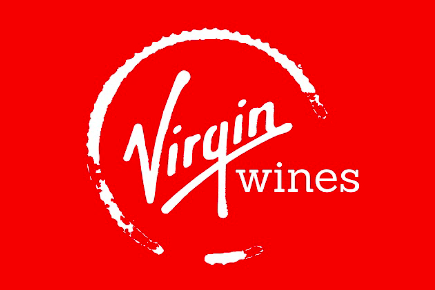 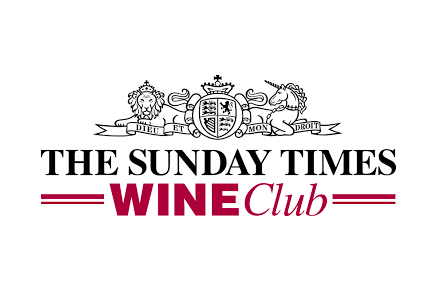